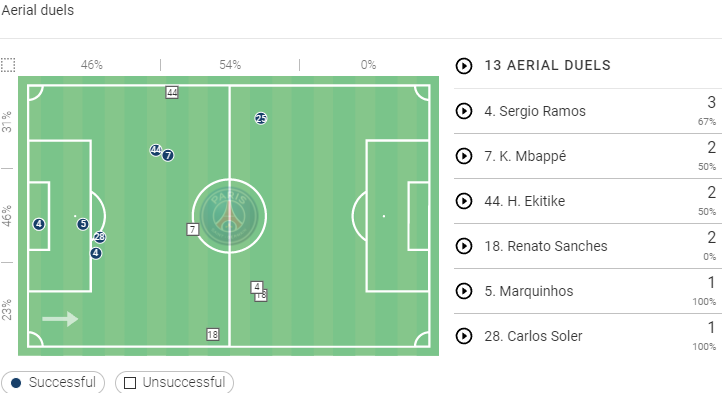 Juventus has been relegated to third place, so they will be playing in the UEFA Europa League. PSG, who were looking to win by a comfortable margin against the Old Lady, could muster only two goals. Benfica scored six against Maccabi Haifa. So we see them at the top of the table. PSG may draw with other group winners, such as Manchester City, Real Madrid, or Liverpool.